School threatened to close by the government due to poor sanitary conditions.

At Haysam Primary School, toilets were dry holes in the ground. Children used to clean themselves with sand or by wiping their hands on the grass, and they spreaded diseases when they return to class. In late 2017, the government threatened to close the school due to its unsanitary conditions and the construction of proper toilets suddenly became the highest priority project for Karimu.

We prioritized the children’s bathrooms to address the sanitary challenges, building the bathrooms in record speed, i.e., less than 2 months. 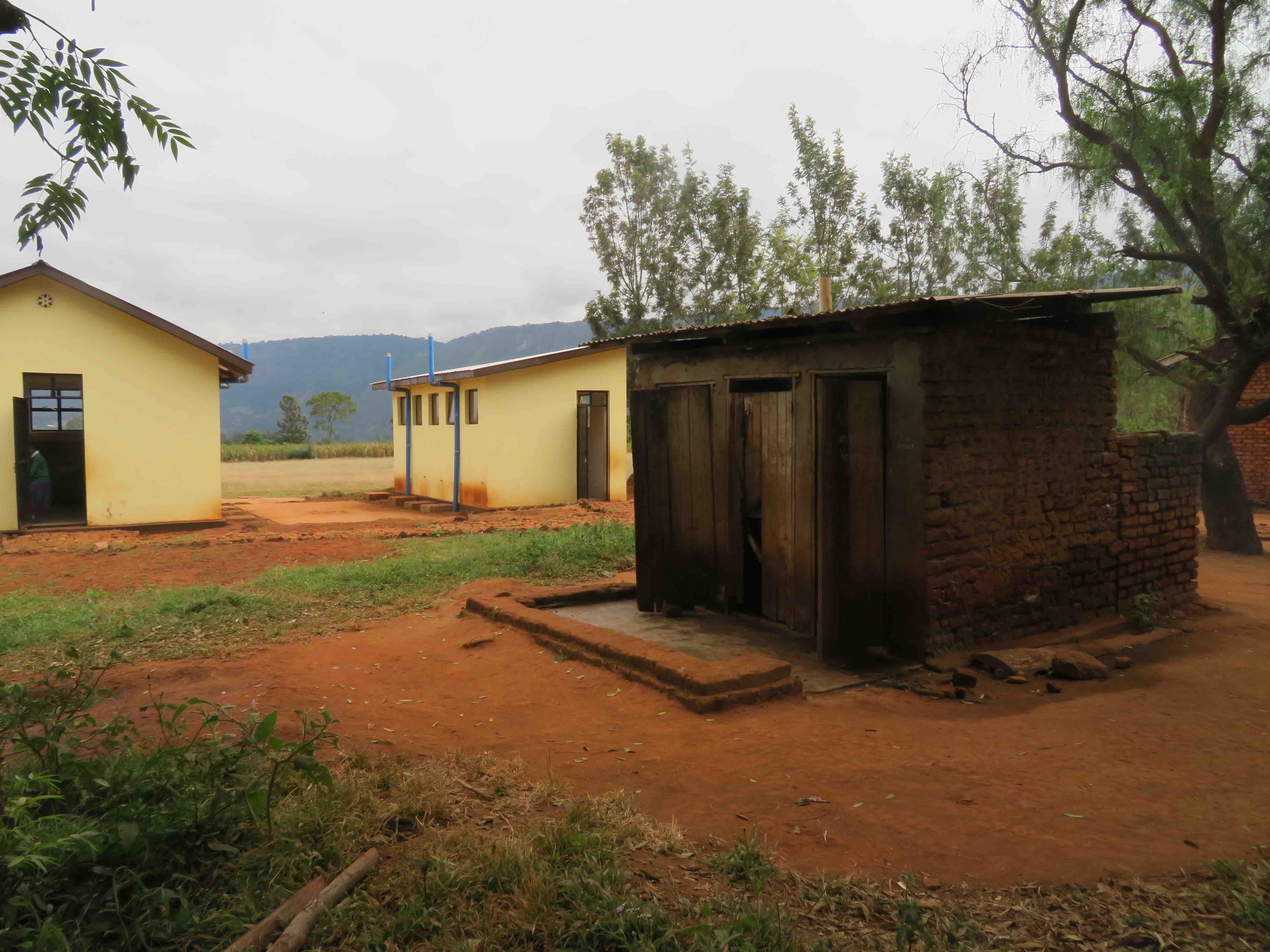 The construction of flush toilets enabled the school to not only avert the government’s threat of closure, but also further improve sanitary conditions as a large water sink with multiple faucets was installed in the middle of the school, so students, teachers, and staff could wash their hands. 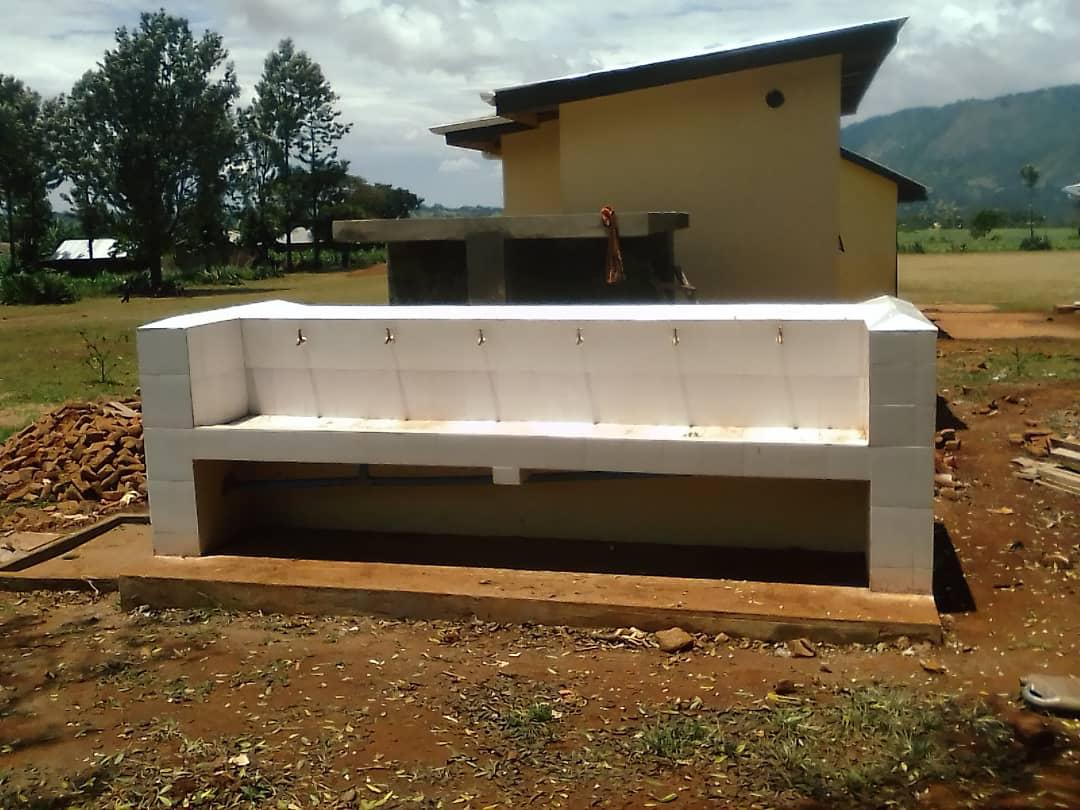 This project was executed in two phases: 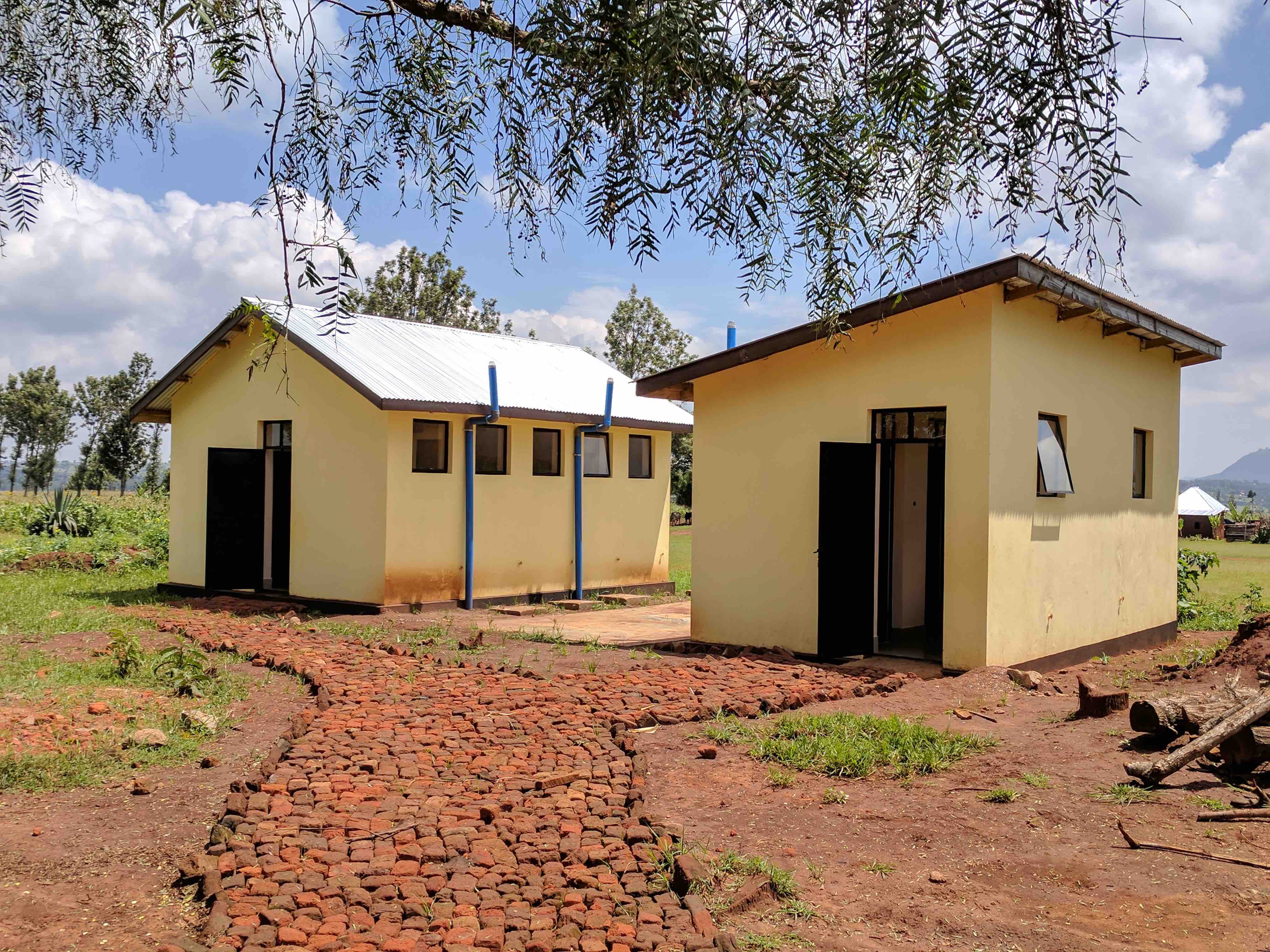 Cost: The total cost of the project was $26,359. The Haysam community contributed significantly to the project. They 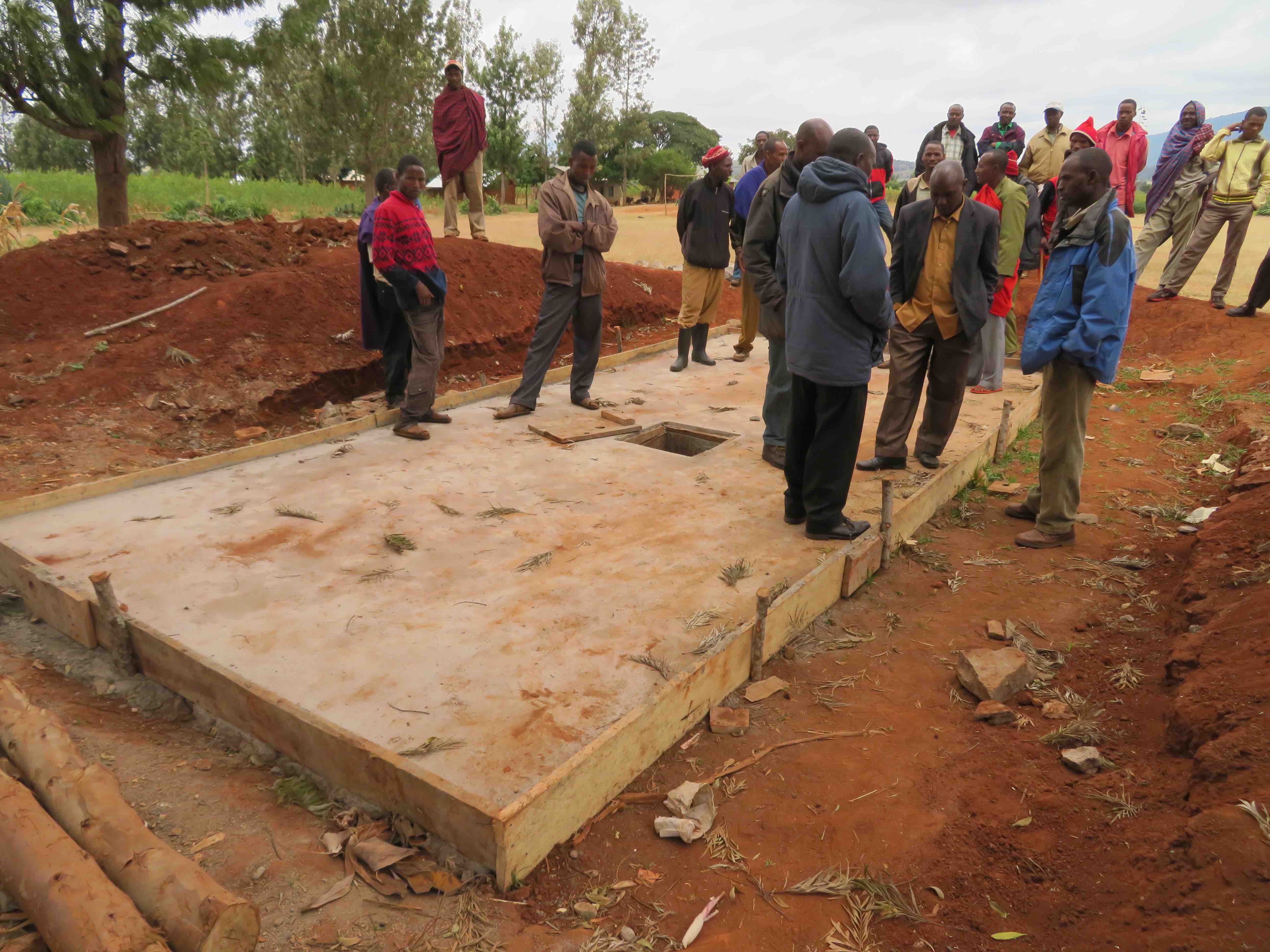